During last months Dover Greens has been working on improvements to the existing water distribution system, water treatment plant and storm water system.

Extensive clean-up and televising inspections of the existing catch basins and drainage piping has been completed and resulted in better storm water management.

Additional filter bed has been repaired and resulted in doubling water production capacity. Improvements on filter media back-wash process has been done along with filtering process optimizations.

New valves and fire hydrants have been installed on the water mains to enable better control and movement of the water in the distribution system. The full system flushing has been performed as a part of routine maintenance.

Dover Greens continues to work with County health department on rehabilitation and improvements to the existing infrastructure. 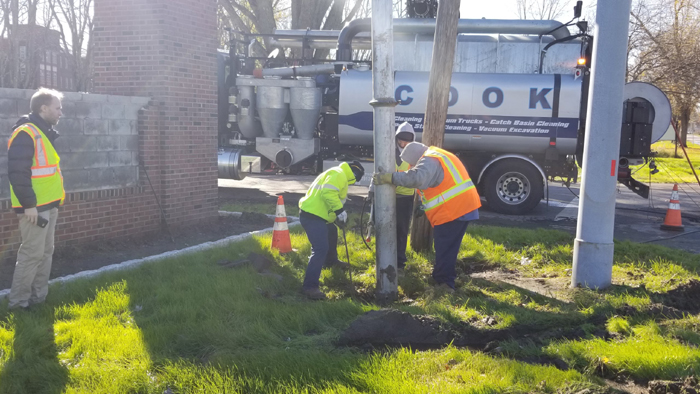 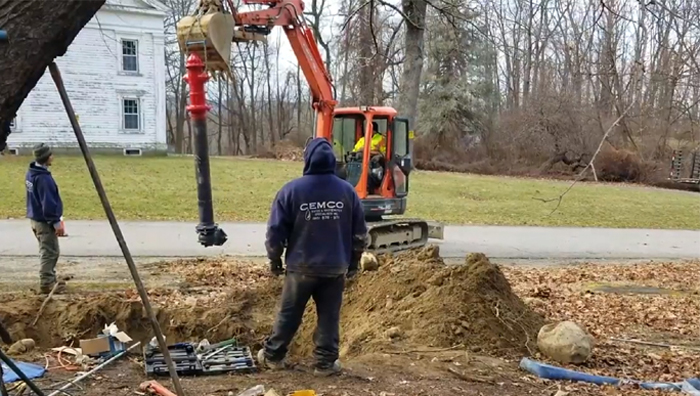 Flushing of the Water Distribution System